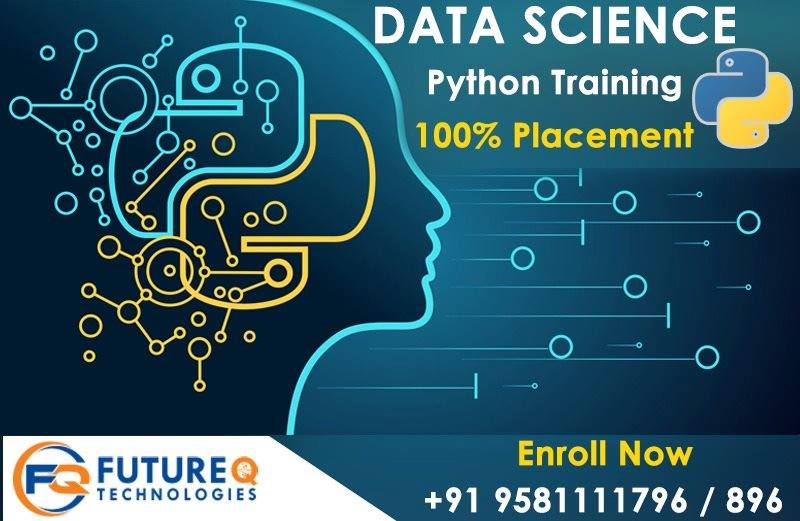 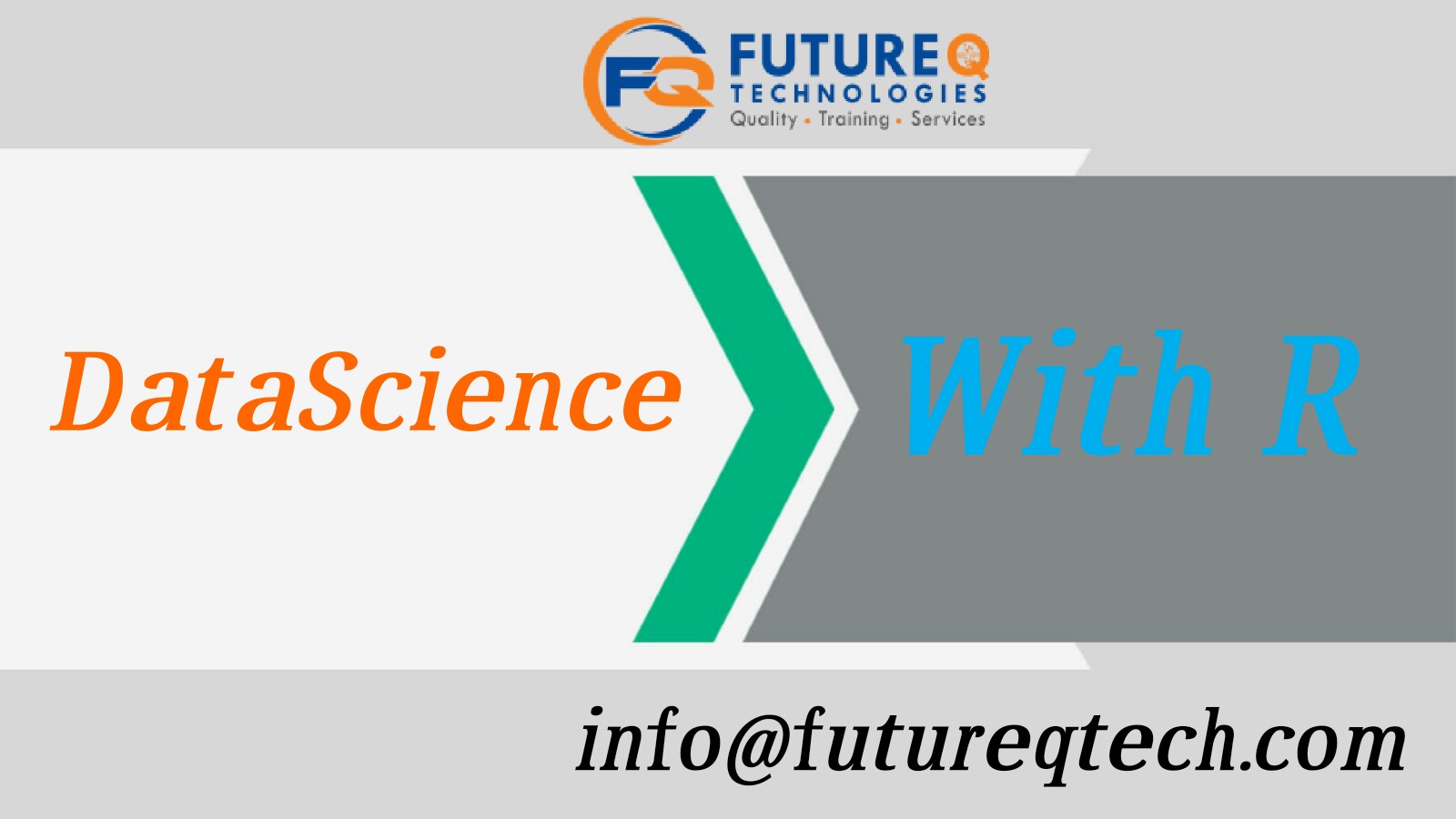 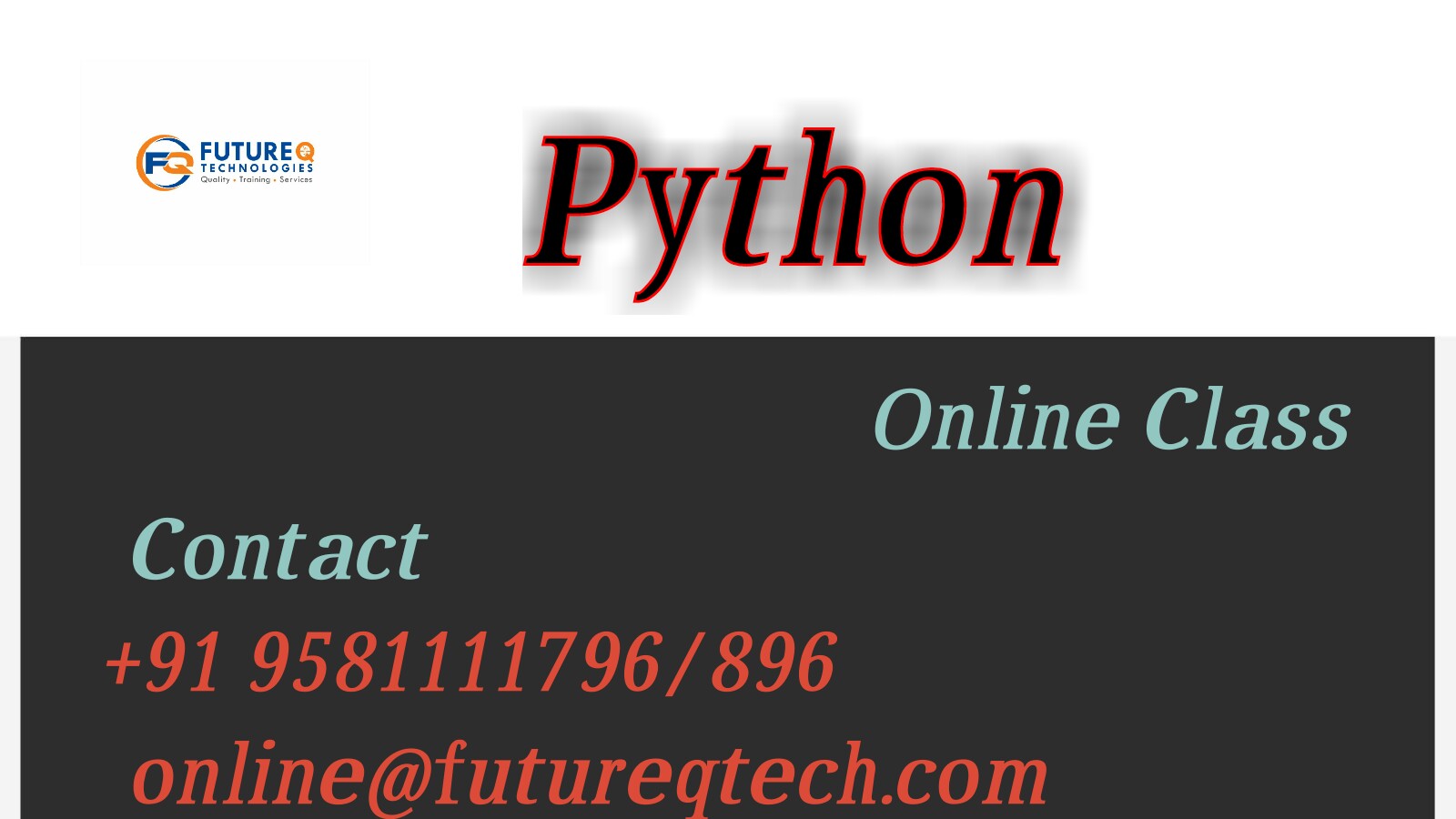 The programming requirements of data science demands a very versatile yet flexible language which is simple to write the code but can handle highly complex mathematical processing. Python is most suited for such requirements as it has already established itself both as a language for general computing as well as scientific computing. More over it is being continuously upgraded in form of new addition to its plethora of libraries aimed at different programming requirements. Below we will discuss such features of python which makes it the preferred language for data science.

In the subsequent chapters we will see how we can leverage these features of python to accomplish all the tasks needed in the different areas of Data Science.