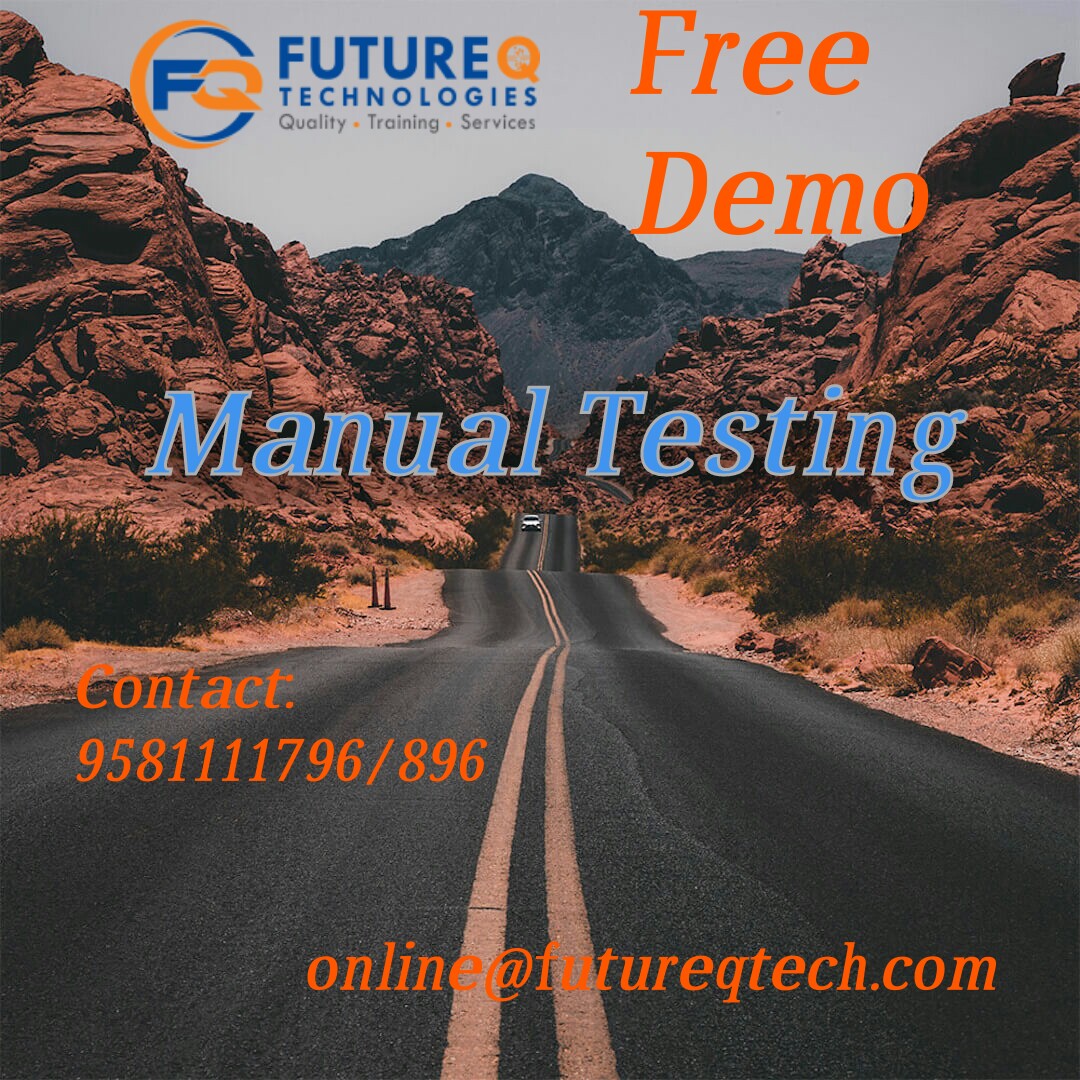 What is Model-Based Testing?

Model-based testing is a software testing technique in which the test cases are derived from a model that describes the functional aspects of the system under test.

It makes use of a model to generate tests that includes both offline and online testing.