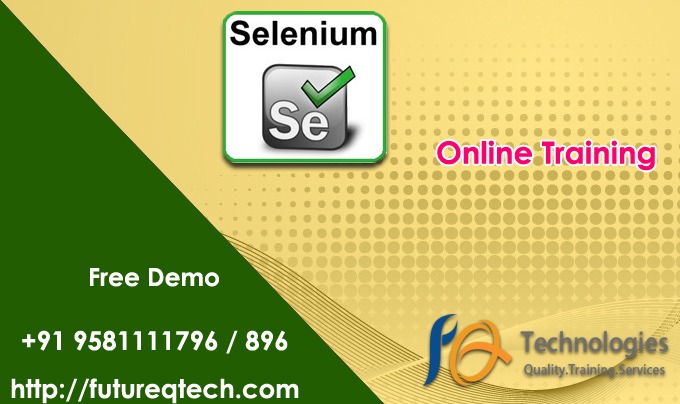 Selenium is one of the most widely used open source Web UI (User Interface) automation testing suite.It was originally developed by Jason Huggins in 2004 as an internal tool at Thought Works. Selenium supports automation across different browsers, platforms and programming languages.

Selenium can be easily deployed on platforms such as Windows, Linux, Solaris and Macintosh. Moreover, it supports OS (Operating System) for mobile applications like iOS, windows mobile and android.

Selenium supports a variety of programming languages through the use of drivers specific to each language.Languages supported by Selenium include C#, Java, Perl, PHP, Python and Ruby.Currently, Selenium Web driver is most popular with Java and C#. Selenium test scripts can be coded in any of the supported programming languages and can be run directly in most modern web browsers. Browsers supported by Selenium include Internet Explorer, Mozilla Firefox, Google Chrome and Safari.