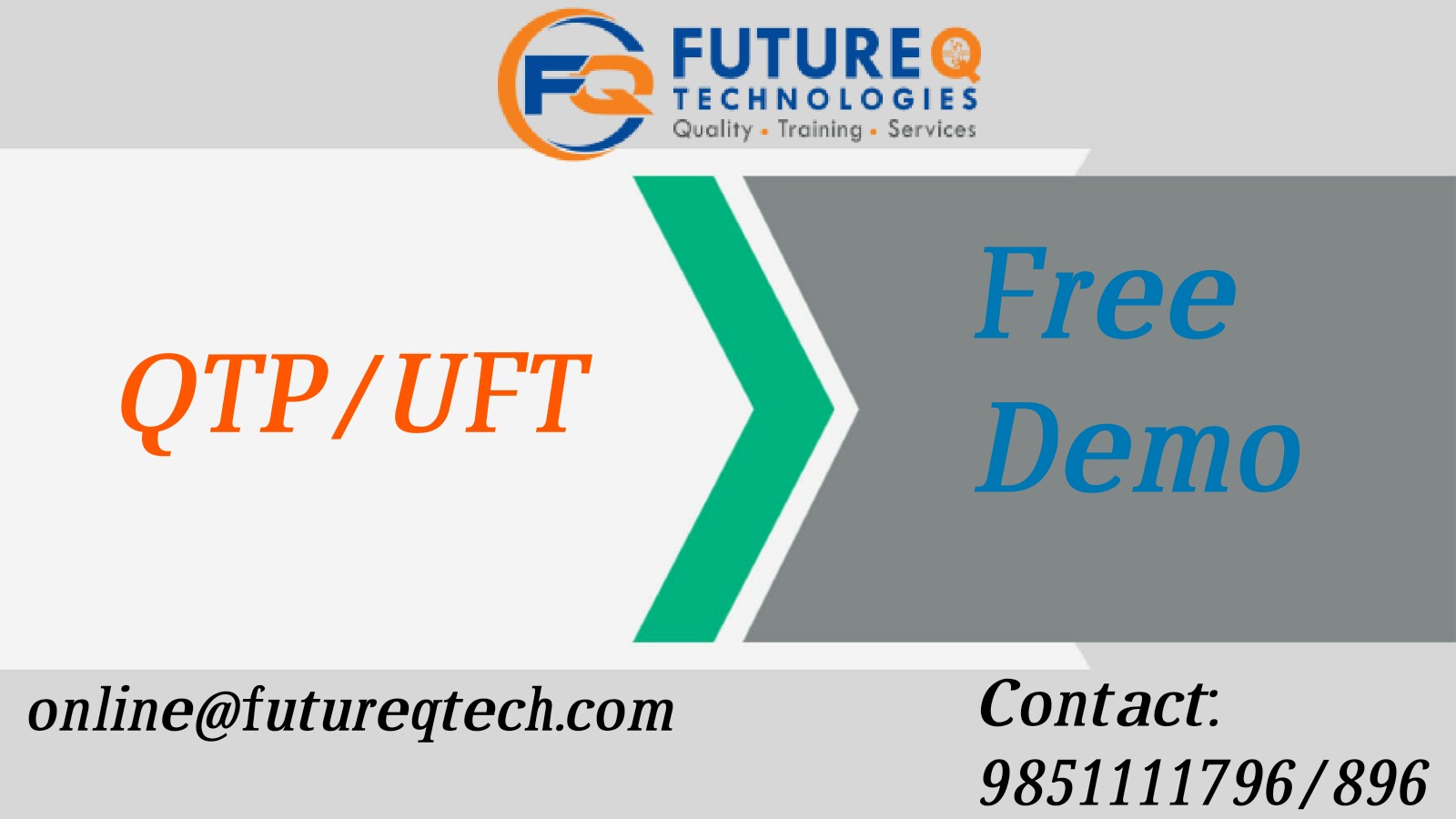 For any automated tool implementation, the following are the phases/stages of it. Each one of the stages corresponds to a particular activity and each phase has a definite outcome.